iWavit is compatible with these Apple devices

We developed and patented optical tracking technology for 3D remote controls and games controllers back in 2004. Focusing initially on re-inventing and simplifying the way consumers can experience and navigate user interfaces on the large screen TV, we released the award-winning Wavit 3D Remote Control for the PC in 2006.

In studying human interactions in the digital living room, it became clear that as Internet content converged with traditional media entertainment, consumers needed a single way to control it all from the comfort of the couch.

Our patented DirectPointing technology was part of the solution.  Where you pointed the remote was where the cursor would appear, as natural and simple as pointing your finger.  This meant that is was possible to bring the "mouse" and graphical user interface to the large screen TV and with it all the organizational and navigational benefits of point & click and drag & drop.

Another part of the solution was to put equal emphasis on controlling all the old electronics that families could not be expected to throw away just because a neat new technology came along. Specifically, it was necessary to develop a better way to control the myriad of devices that people had accumulated in the living room, including TVs, DVD players, sound systems, etc.

As touch-screen and mobile technology advanced by leaps and bounds with the advent of the iPhone, iPod touch, and iPad, it became clear that these devices could become the ideal platforms for our optical tracking and IR technology and could lead to a SINGLE remote control that had the means to finally simplify the living room user experience.  More importantly, the solution would be able to scale seamlessly to meet growing demands for controlling ever more content as TV and set-top boxes start to include app stores, music, video, and games content. 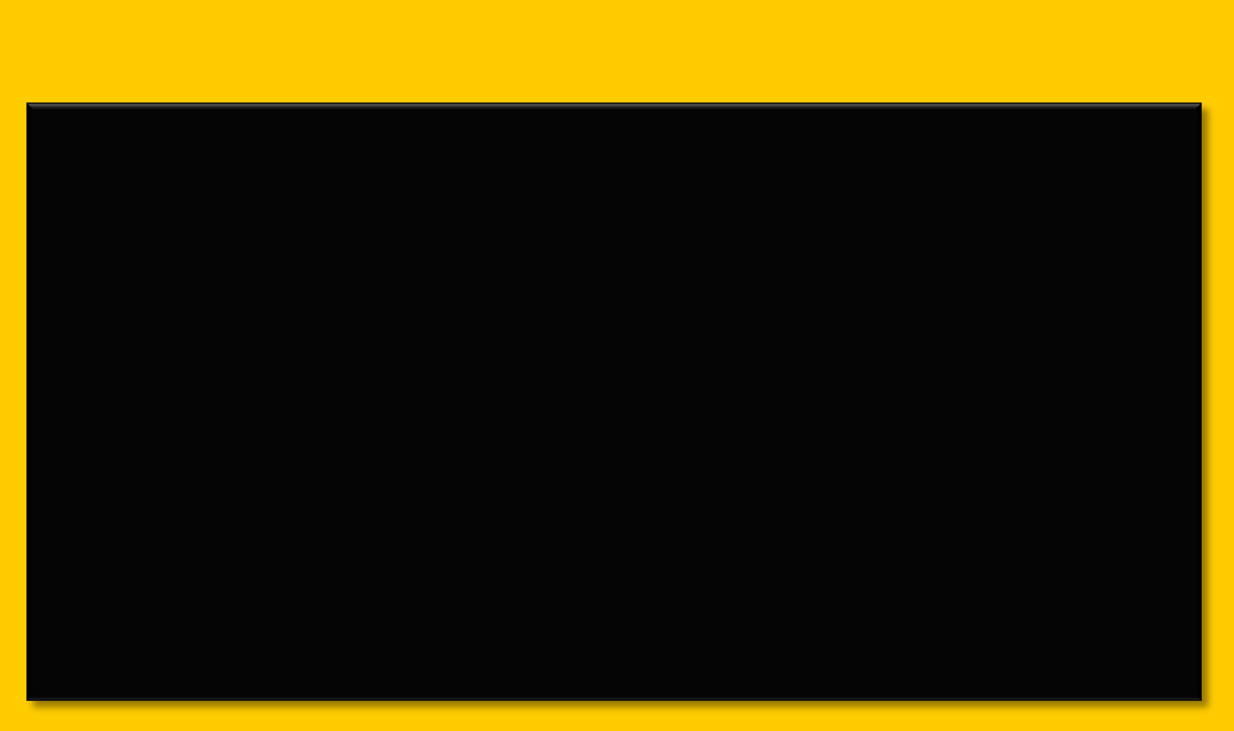